Marketing Inspiration
The Most Memorable Moments in Super Bowl Advertising 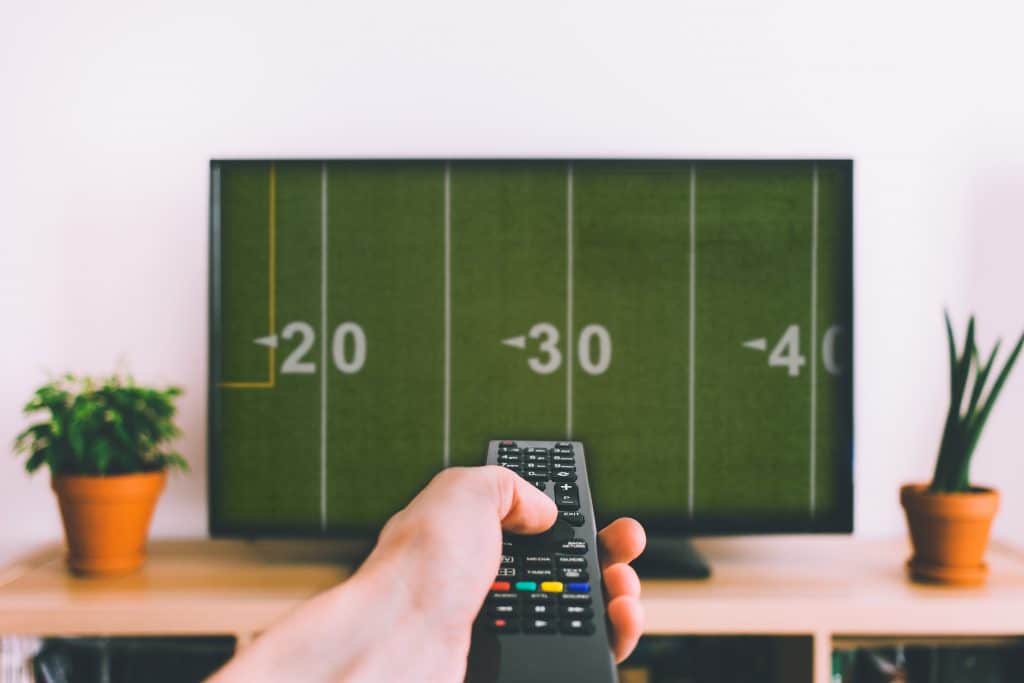 We all have a handful of Super Bowl ads that have stuck with us through the years — who remembers Coca Cola’s “Mean Joe Green?” Or Wendy’s “Where’s the Beef?” Or Budweiser’s “Wassup?” Or Old Spice’s “The Man Your Man Could Smell Like?” Or Nationwide’s “Boy?”

Whether they make you laugh, cry, cringe, or feel nostalgic, it’s undeniable that they have “that thing” that makes them stand out and be remembered for years to come. Let’s take a trip down memory lane and explore some of the most memorable moments in Super Bowl advertising history.

With it’s “Tough Under Fire” campaign, Master Lock wanted to show viewers how its locks wouldn’t unlock even when shot with a gun. The commercial was initially pulled due to concerns over people trying to test the claim, but they ultimately decided to move forward with it (using a rifle instead of a handgun so that it’d be harder to replicate). And it paid off — overall it was well-received.

In this ad, Brother Dominic used a Xerox machine to make copies of a manuscript instead of rewriting it by hand. This was considered the first “viral” ad of the Super Bowl because it was the first commercial people requested to see again.

Playing on George Orwell’s 1984, this cryptic commercial ended with “On January 24th Apple Computer will introduce Macintosh. And you’ll see why 1984 won’t be like ‘1984.’” To this day, it’s still regarded as one of the best Super Bowl ads of all-time.

This kicked off a series of famous Super Bowl commercials — none of which actually aired during the game. Instead, these ads aired the day after the Super Bowl and featured the MVP of the winning team and the familiar lines: “You’ve just won the Super Bowl. What’s next? I’m going to Disney World!”

This was the first Super Bowl after 9/11, and many of the commercials were more emotive and reflective, including this iconic Budweiser spot.

This was the year Doritos launched its infamous “Crash the Super Bowl” promotion where fans could film their own commercials, and the winning one would be aired. The 2014 winner, “Time Machine,” was created on a $300 budget but resulted in the creator receiving $1 million and an opportunity to work on an Avengers set. How about that ROI?!

Volkswagen is credited with starting the trend of brands releasing their ads ahead of the Super Bowl. “The Force” launched midweek and racked up 11 million views before the big game.

This is one of the most memorable moments in Super Bowl advertising history even though it wasn’t a planned campaign — or even a commercial. When the power went out in the Superdome, Oreo quickly put out this timely tweet: “You Can Still Dunk in the Dark.” It was talked about for weeks, and you can still catch it dropping into conversations today.

There you have it, folks — the most memorable moments in Super Bowl history! Did any of these bring back memories? What other commercials have stood out to you over the years? Share them with us on Twitter at @Marketwake, and then follow us for some LIVE commentary about this year’s greats on Sunday. 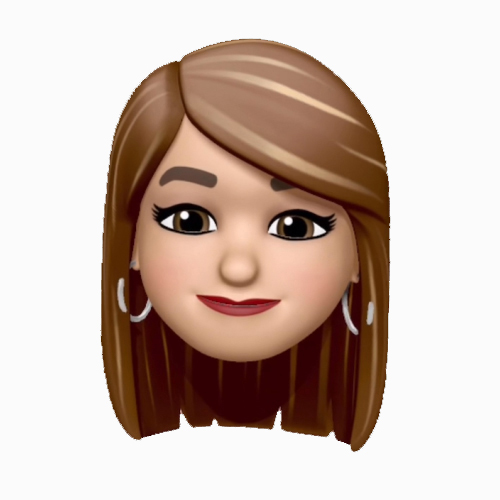