Marketing Inspiration
How to use Curiosity to Create Creative Ideas 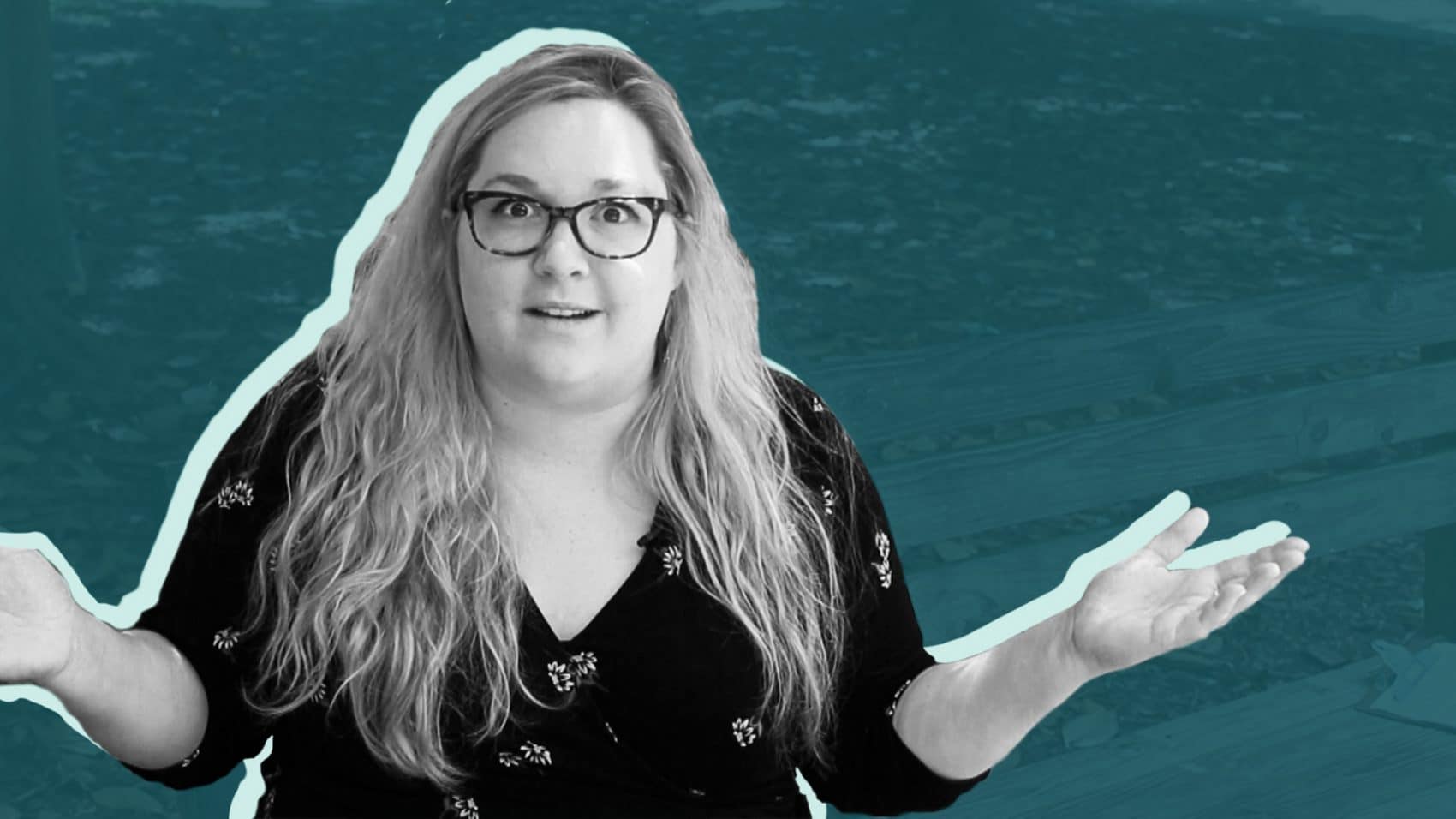 Ok, so have you ever felt totally stumped by something that needed creative ideas? Just sitting there staring at your blank paper or your blank screen or your blank brain and thinking: Why is this so hard?

I get it, I’m a writer by trade, so I’m always in the weeds trying to be more creative with my work. The reality is that sometimes, my ideas fall flat. It’s just the truth, and it happens to everyone.

But recently, I discovered something that changed the way I go to the drawing board when it’s time to get creative ideas for a client: Curiosity.

It’s the thing that changed everything about how I get out of my slumps, writer block moments, whatever you want to call it. So, here’s where I’ll tell you exactly how you can use curiosity to get really creative, why curiosity and creativity are linked, and then we can get to the BIG reason you’re here: How to generate the good stuff. But first, let’s get out of the office.

So this conversation about creativity for business and how it all works first started at my favorite coffee shop, drinking nitro lattes with my dad.

Dad: My friend saw Malcolm Gladwell had a talk last week, but he said Gladwell said some of the same stuff he’d said before. No new stuff.

Me: I get it. Can you imagine trying to be brilliant every second? Like at what capacity are we really able to create at the highest level over and over again?

Dad: No kidding, those guys are the best of the best. How are they always feeding the creativity beast?

And that was my “a-ha!” moment. Something is feeding creativity, and it’s curiosity.

But here’s the thing: Curiosity is TRYING to kill the “what if’s” by answering them as soon as possible because, from a “staying alive” standpoint, it’s dangerous not to know the answers. Now that people aren’t as concerned with saber tooth tigers popping around every corner, it’s important to resist that first answer and keep digging.

That’s where creativity can get the spotlight. It’s the thing that grows when you feed it — it’s not something that just happens. You have to start with a seed, a root. So here’s my take: If you’re not curious, you’ll never start working on the problem. But if you’re trying to finish it as soon as possible, you’re never going to engage creativity.

This whole solution is like a tree, where curiosity is the root, and creativity is the branches and leaves. Curiosity is neutral, grounded, a part of how our brains work. But when these “curiosity roots” get a little sun, a little food, a little water, you get a “creativity trunk” and and “creativity branches” and “creativity leaves” that reach up and out. If you keep feeding this beast of a tree at the root, it’ll keep growing, and you’ll end up with a tree that’s extending out into the world in many different directions. Because one of the best thing about creativity is that when it grows, it provides influences beyond just one problem and solution.

All to say, I have no surprise ending here, just a note to thinkers the world over: Give yourself room to both dig deep, and then grow. Because once you start the sprouting process with creativity, you can train it to work into shapes and sprout in specific directions, and you’ll see that your curiosity roots will start growing, too. Sometimes you’ll have an idea that sprouts that isn’t worth it, and you’ll cut it. It’s just part of the pruning process, not the end of the tree. Just go back to curiosity, and start over.

So here’s your takeaway.

When you’re at the end of the line with a piece of work that needs a little extra “something,” you have to do one thing: Dig deeper.

Go out there and ask questions that don’t have answers yet, and never settle for the first one. Look at life with more than one lens, and let the trees grow. You might be surprised that you don’t just end up with one great idea, you come up with a whole forest full of them.

Until next time, think bigger, think deeper, and think longer. Why? Because another thing that creativity thrives on just like a tree is time, and the strongest ones are the ones that have had the time and resources to become great.

So let your ideas grow, and one day you might just find yourself in the middle of a creativity forest.

Have a tip to share with me about creativity for business? Leave a comment below, I look forward to it.